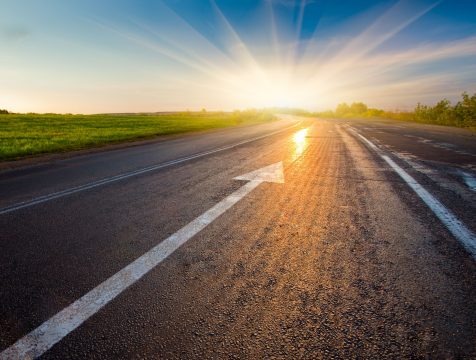 Over the past year, ONVIF has celebrated quite a few milestones. Along with a steady increase in conformant products, we have seen the addition of open source development on GitHub, new profile Release Candidates and a new chairman after nearly 10 years. Let’s take a look back at some of the other milestones ONVIF has celebrated through the years.

The beginning
ONVIF began in 2008 as a group of manufacturers collaborating to accelerate the acceptance of systems based on network surveillance cameras. Founded by Axis Communications, Bosch Security Systems and Sony Corporation, the common mindset was to create a global standard for the interface of network cameras and video management systems. This would ultimately result in greater freedom of choice for integrators and end users, while allowing developers and manufacturers to divert more energy to innovation.

This year – with the announcement of a new chairman, Leo Levit, and as we close in on reaching 20k conformant products – it’s already looking packed with developments. Stay tuned for what’s to come in 2021! 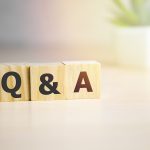 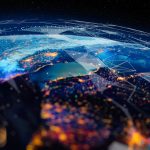 What is the importance of investing in a global workforce? 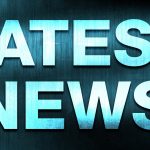 .@SDMmagazine takes a look at how access control can promote sustainability in #security through the use of efficient products and systems. More in this article: https://t.co/pK0KWgmQvN 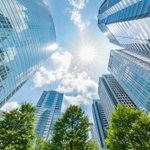 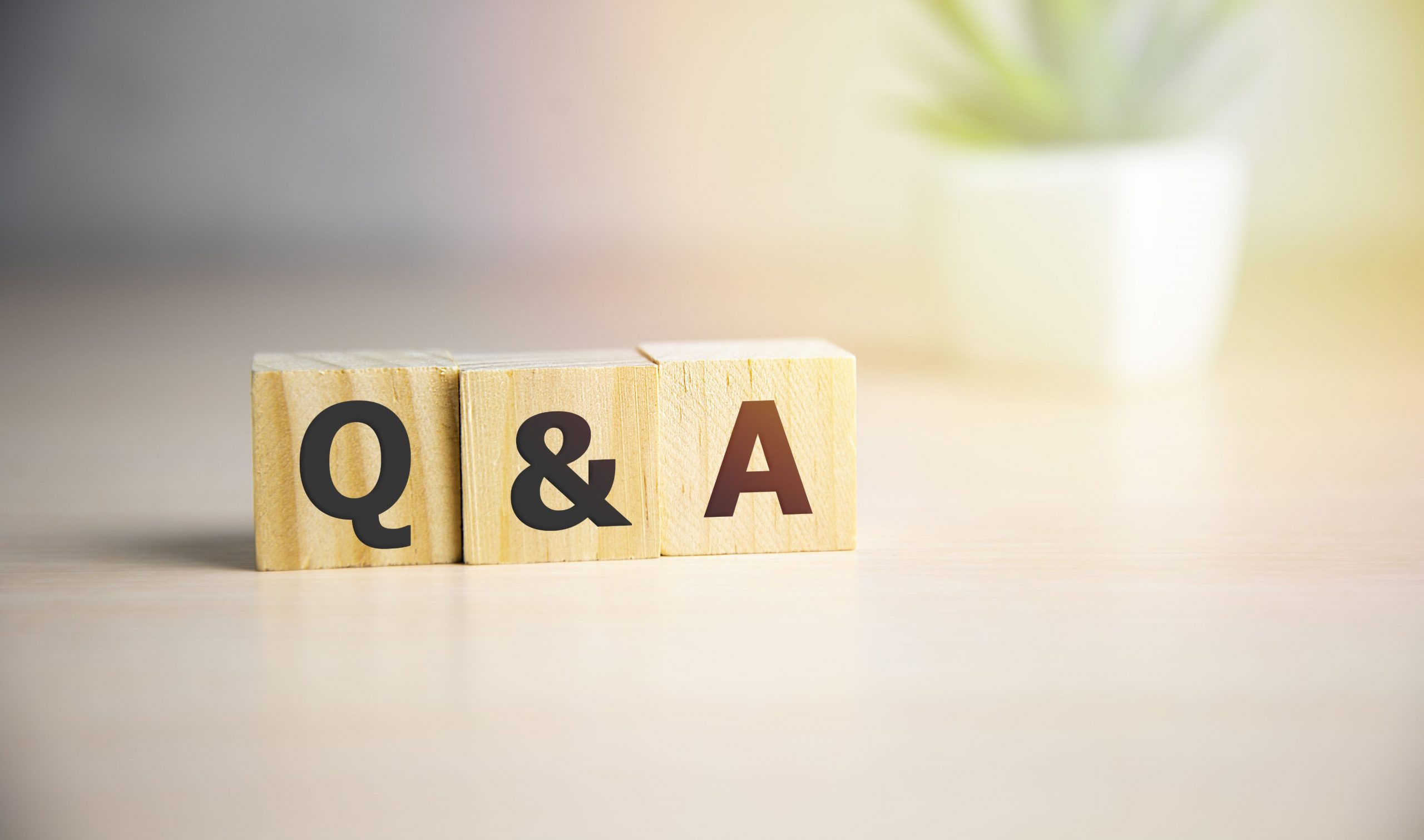 In February 2021, ONVIF welcomed Leo Levit as the new chairman of the Steering Committee. Learn a little more about him.

.#IoT technologies have been implemented in many environments, from healthcare institutions to offices, but what about benefits for educational facilities? Read more:
@memoori #TechTuesday

Smart Buildings Allow Passionate Educators to Direct their Talents where they have most Impact, On the Long-term Health and Wellness of their Students...

Integrators have been, and will continue to be, an important factor in post-pandemic reopening. @SSIMagazine 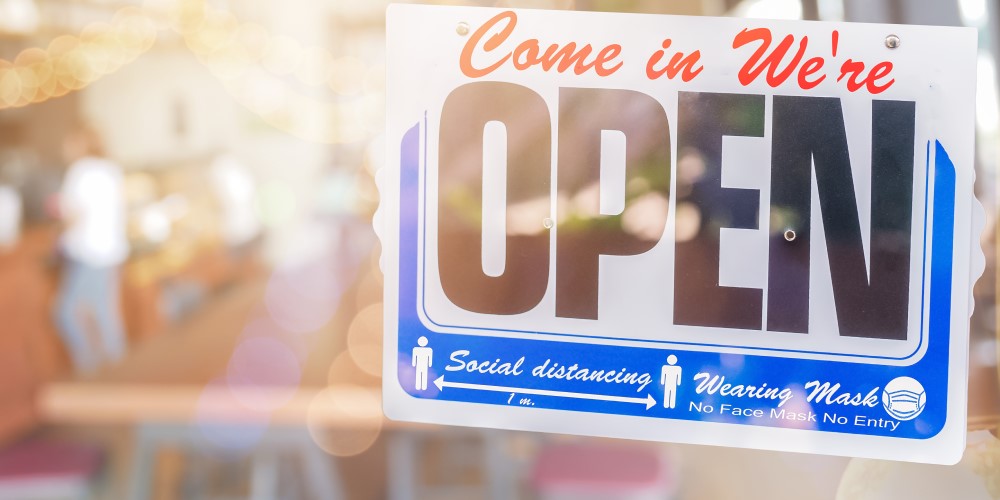 Reopening for Business: How Integrators Can Help Clients Get Back to Work

Experts delve into the different COVID-related solutions, realistic expectations and how to utilize existing technology.

Reply on TwitterRetweet on Twitter2Like on Twitter1Twitter
2021 ONVIF. All rights reserved.