ONVIF is announcing this week that it’s officially live on GitHub, an open source development platform. By having a repository on GitHub, the process of interface specification development is more accessible, transparent and streamlined. Open source is a trend that has proven to be successful in many ways for a variety of industries – here are three specific areas in which open source will help to promote the ONVIF mission of interoperability:

Increases software developer collaboration
While ONVIF interoperability specifications have a solid footing in the security industry, the transition to open source offers the ability to capitalize on opportunities in other sectors. This will provide a bridge between security technology and other ancillary systems that depend on standardization of data for interoperability. Among these organizations, open source has proven to be successful and the benefits of increased collaboration, additional transparency and new perspectives have allowed such institutions to thrive and grow. By adopting open source, developers and companies from industries that ONVIF hasn’t reached before, such as IoT, Artificial Intelligence and cloud services, will have the ability to provide input as part of the open source development process.

End users won’t have to be “loyal” to proprietary technology
As technology has developed over the years, the ability to access these developments has become increasingly difficult due to proprietary claims and lack of transparency. Open source combats this by making a piece of technology publicly available, where it can be shared and modified to fit specific use cases. This opens up the software market for developers and organizations to adopt and utilize open source – as it will never belong to just one individual or company. Collaboration among developers and organizations ultimately increases the opportunity for greater interoperability among systems and platforms, ensuring that users are not locked in with one manufacturer or device.

Some additional technical information about the use of GitHub and other aspects of open source development can be found on our website here. 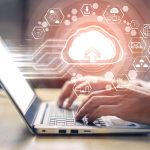 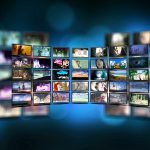 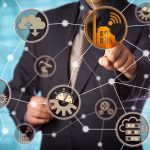 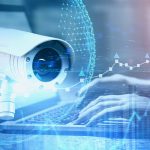 What a difference a year makes! #ThrowbackThursday to our Hong Kong #facetoface meetings in 2019. #ONVIF is looking forward to future in-person collaborations with our members. #TeamONVIF 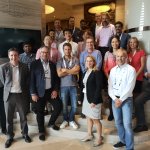 With the increase in #remotework and remote monitoring, now might be the time to consider #cloud solutions. #ONVIF 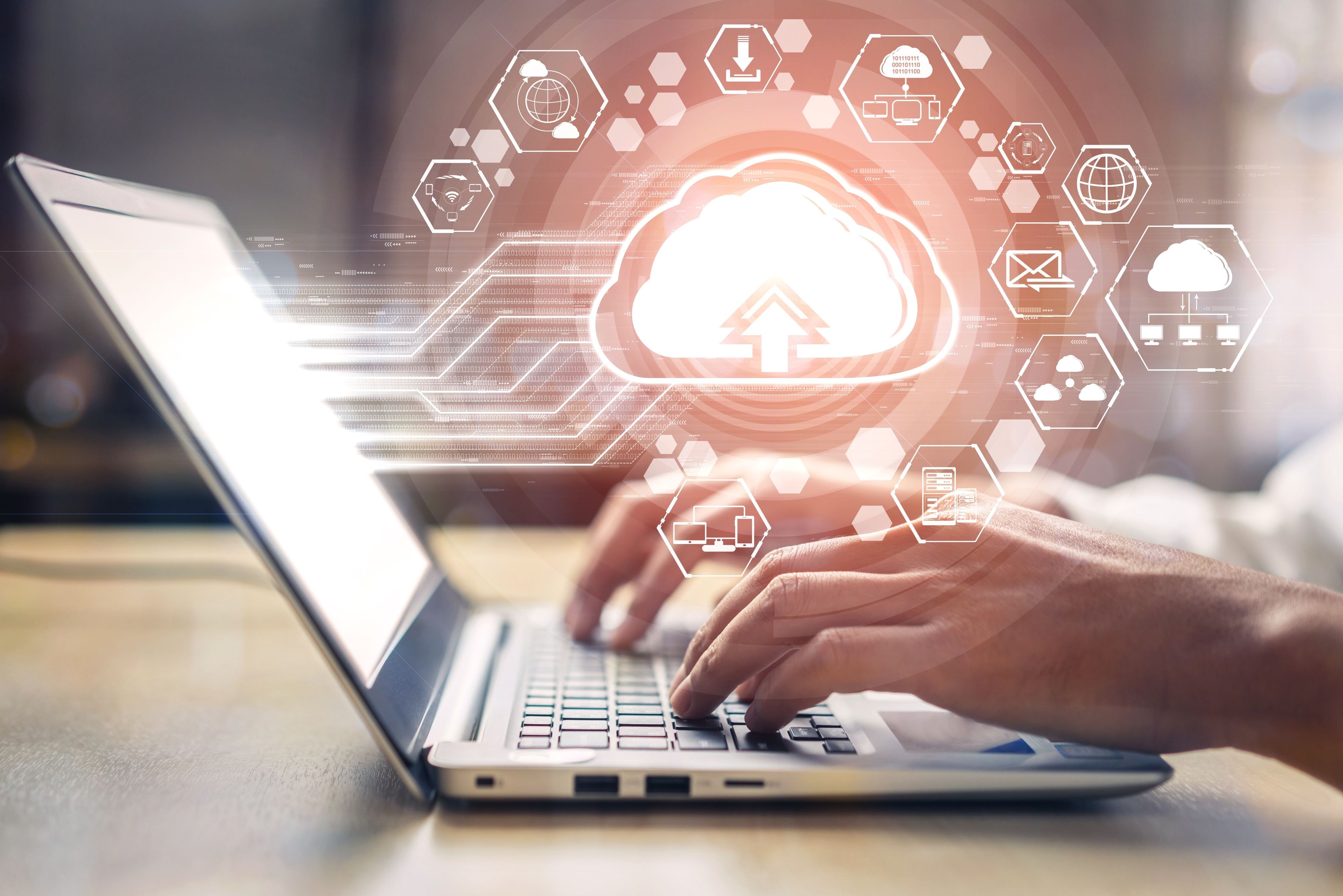 The benefits of cloud are particularly important, as COVID-19 is causing organizations to reevaluate traditional usage of existing technologies.

In the wake of 2020, VMS are no longer being used for #security purposes only, but now play a crucial role in health safety. #TechTuesday #ONVIF 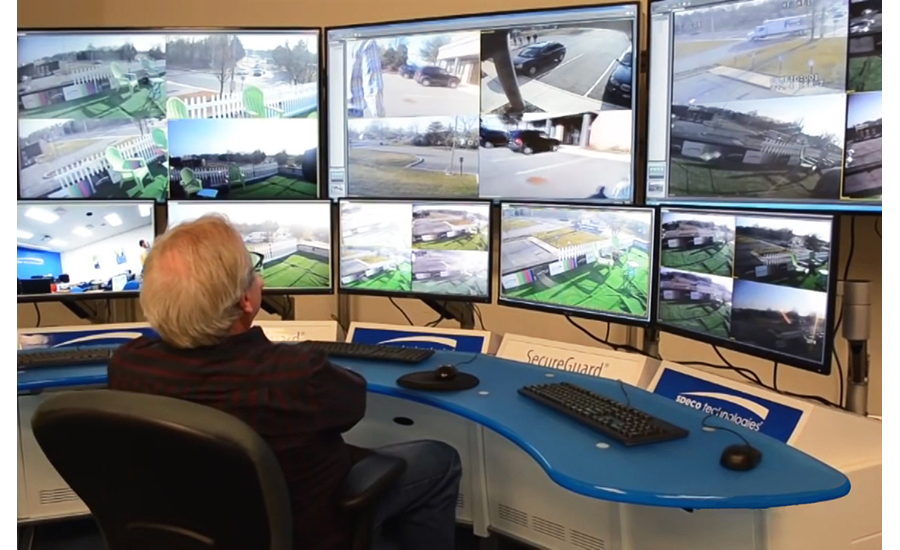 Selling and installing security solutions is enough of a challenge under normal circumstances, but a global pandemic can really shake things up. For e...

We're excited to share that #ONVIF has officially surpassed 19K conformant products! Thank you to our members for their continued dedication to #interoperability. #TeamONVIF 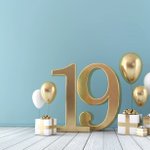 Reply on TwitterRetweet on Twitter4Like on Twitter9Twitter
2020 ONVIF. All rights reserved.