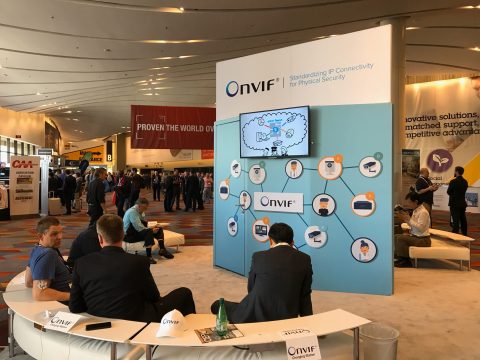 ONVIF is excited to announce it will be at ISC West, March 18 – 20, 2020 in Las Vegas, Nev. together with participating member companies to discuss its plans for the upcoming year.

2019 was a significant year for ONVIF, with the release of new core specifications and Profile T becoming the most quickly adopted profile so far. Building on the achievements of the past year, ONVIF’s 2020 is shaping up to be equally productive, with the number of conformant products now surpassing 14,000.

Also while at the show, ONVIF will be discussing its new profiles in development, which will lay the groundwork for additional standardization capabilities in access control and metadata. During the show, we’ll be demonstrating how it enables innovation in the security industry through these and other technological developments.

Visitors to ONVIF’s booth #L18, located in the lobby outside the show floor entrance, will be able to see demonstrations of interoperability between different manufacturers’ products using various ONVIF profiles.

We also want to hear what you have to say! We’re encouraging show attendees and ONVIF members to stop by and #AskONVIF any questions related to membership, future plans and any other general inquiries. Additionally, we’re interested in learning what potential blog topics, or general commentary members would like to hear from ONVIF.

Participants are also encouraged to tweet their questions @ONVIF on Twitter, or send us a message. Answers to questions asked over social media will be shared as a retweet, or repost. Make sure to use the hashtag #AskONVIF along with your question!

We are excited to celebrate these milestones and share plans for the future with our members and the industry at large at the show. We look forward to seeing you in Vegas! 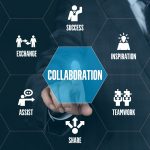 The Importance of Collaboration 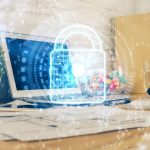 3 Ways to Secure Your Home Office 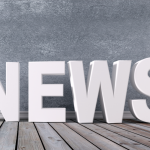 ONVIF Members in the News 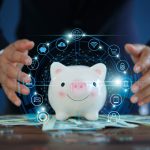 Leveraging Interoperability for Unique Applications in the Financial Industry

Despite progress in the virtual meeting space, face-to-face interactions are crucial for industry creation and #innovation. We look forward to the day we can #collaborate with our #members and partners in person once again. #TeamONVIF 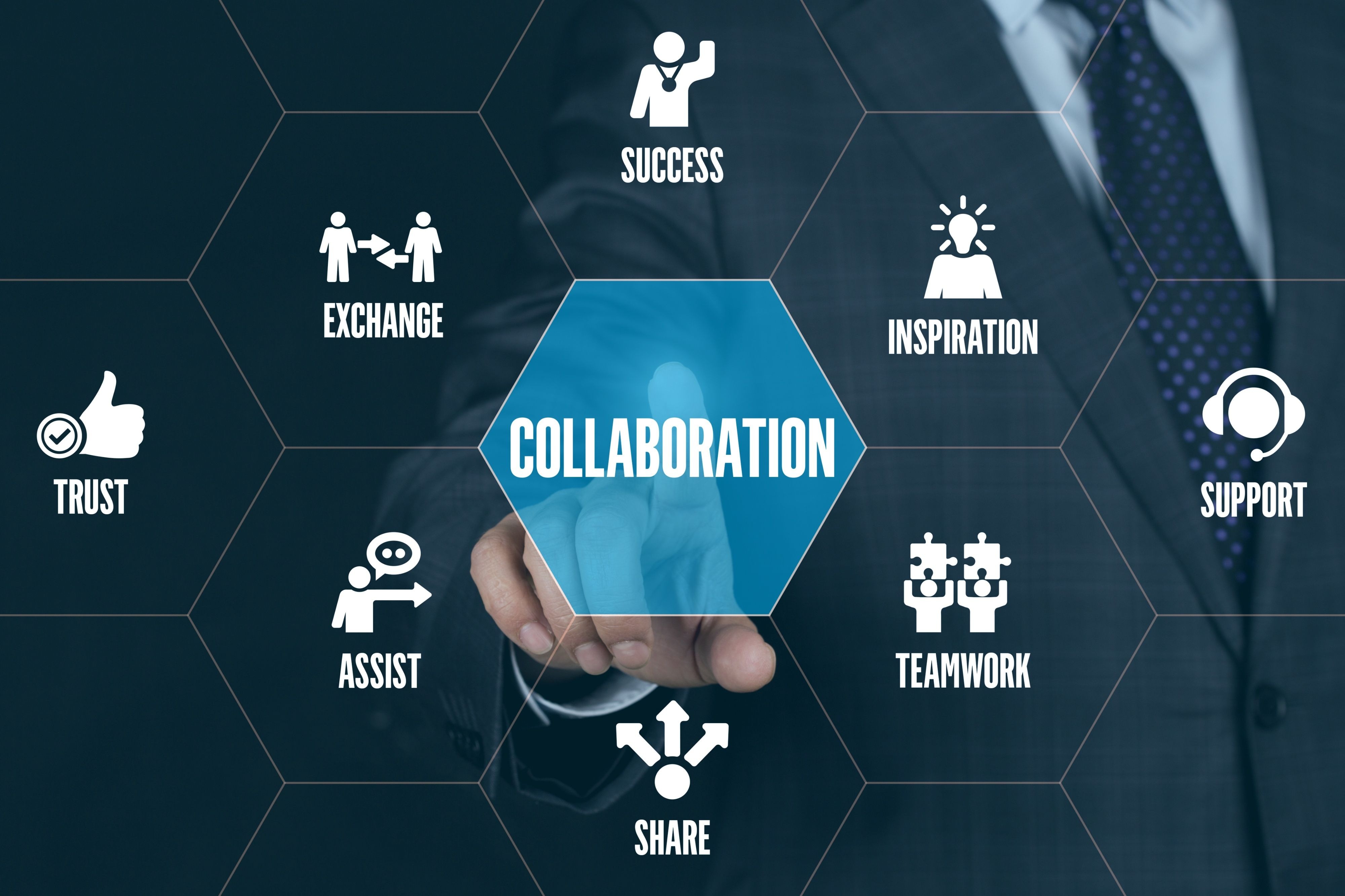 The Importance of Collaboration | ONVIF Blog

This is a challenge, but ONVIF will get through this and find opportunities to maintain the momentum and make sure we can collaborate in the future.

With #COVID19 phishing emails and other #cyber threats on the rise, what can you do to ensure your business remains resilient? #ONVIF #QOTD @SecInfoWatch

A #security system without audio is like watching a silent film. As a viewer, you'll miss out on all the complexities and nuances that sound offers. More from #ONVIF's Per Björkdahl in this @SourceSecurity roundtable. #TechTuesday

Video is widely embraced as an essential element of physical security systems. However, surveillance footage is often recorded without sound...

Moving from the cubicle to the couch can present challenges, including #cyber and physical #security threats. Here are a few tips on #homeoffice safety from #ONVIF. #remotework 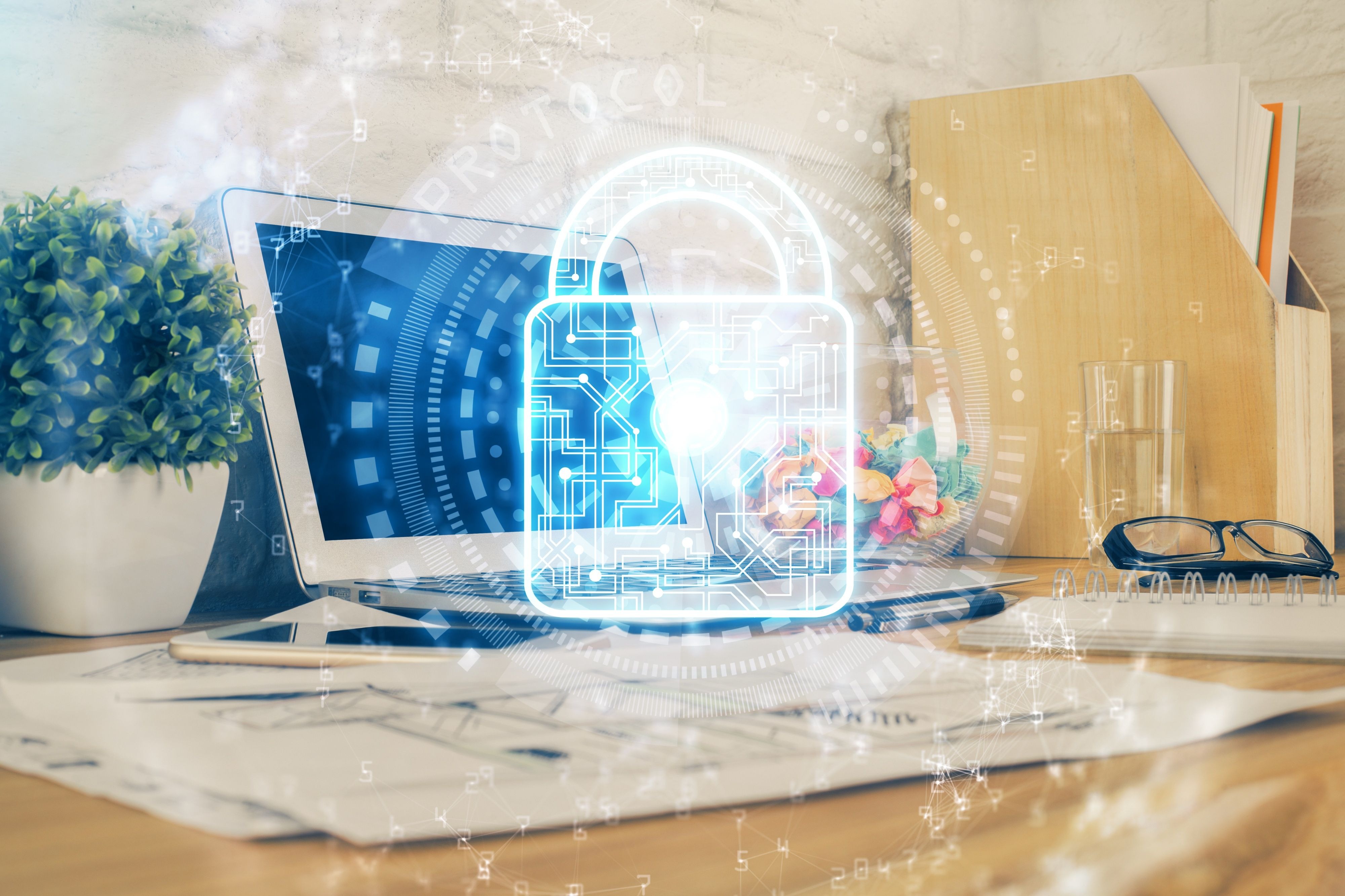 COVID-19 has forced hundreds of thousands of workers to work remotely. Here are ONVIF's three ways to secure your home office.

Reply on TwitterRetweet on Twitter4Like on Twitter5Twitter
2020 ONVIF. All rights reserved.