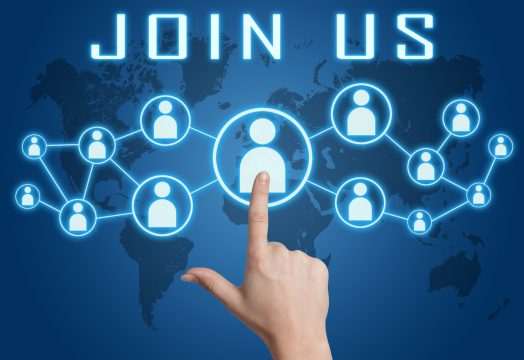 ONVIF has been around for over 10 years, in which time our member base has grown to nearly 500 companies in 40 countries, spanning across six continents. Our members are comprised of some of the leading security companies in the industry, as well as smaller start-ups on the cusp of innovation. Have you been considering joining the ONVIF family? Here are a few reasons as to why you should take that leap.

ONVIF provides a common interface for cameras and access control, allowing companies to focus on what’s important: innovation and problem solving. ONVIF brings out the true value of companies by eliminating the vendor lock-in effect. By adhering to a standard developed by a technical alliance, it enables more effective growth of products across the industry. Integration of security systems will play an increasingly important role in the years to come, with the need for standardization increasing as the complexity of the security environment continues to advance. By conforming to ONVIF standards, your company can dedicate time to developing cutting edge technologies, rather than focusing on the small stuff. We’ve done the work for you – why not take advantage of it?

Because our member companies all see the benefits of open source standards, competitors become collaborators. The committees that drive ONVIF specifications are made up of members from different companies, so in turn the greatest minds in the industry are able to come together to identify and solve problems that affect every security professional in the business. In addition, ONVIF hosts developers’ plugfests twice a year, where engineers and developers from a variety of ONVIF member companies gather to test their implementations of ONVIF Profiles with other ONVIF Profile-conformant products, and provide feedback for future development. These collaborations challenge members to think outside the box to differentiate themselves from other companies, while simultaneously working together to create deployable solutions.

3. ONVIF has a membership level for everyone

Depending on the level of membership you choose, you could be directly involved in the development of new profiles, or simply sit back and wait for them to be released. The beauty of ONVIF is that you can be as involved as you choose. Whether you’re a start-up ready to make your mark, or a well-established industry leader, ONVIF has membership levels to fit any budget and any objective. The most popular level is the user level, open to organizations that wish to apply for product conformance but do not wish to participate in any work of the forum. Interested in driving innovation? Consider becoming a full or contributing member, allowing you to actively influence the development of the standard by participating in the internal working groups.

Whether you’re an integrator, manufacturer or end user, ONVIF can simplify everything. From greater product choice (over 13,000 to date), to assured interoperability, easy integrations and an increased potential to build partnerships, there are aspects of ONVIF that benefit everyone involved. As ONVIF is one of the most widely adopted standards, it opens the door for systems integrators by providing end users with greater product choice and easier integration. For manufacturers, ONVIF enables easier market acceptance and increased access to projects, thereby helping to increase sales.

Let us focus on the details so you can focus on providing the best possible product for your customers. From greater flexibility, to increased product choice, an end user is more likely to choose a company that adheres to the ONVIF Standard.

The benefits of open source standards and an ONVIF membership are many. There’s a reason our member base has continued to grow year after year, and we look forward to welcoming new companies into the ONVIF family. Let us focus on the details, so you can focus on your business. 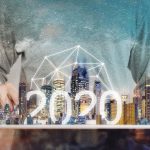 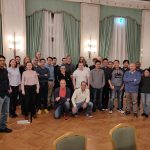 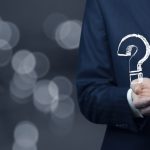 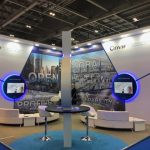 In addition to these trends, the industry is investing in #cybersecurity and private data protection. #TechTuesday #ONVIF 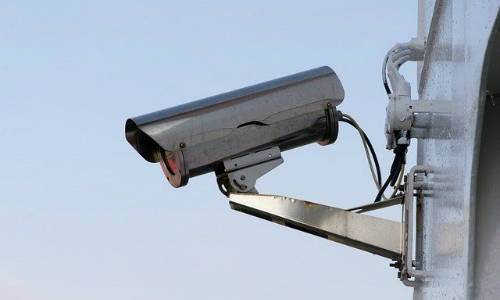 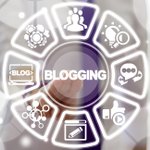 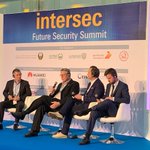 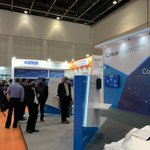 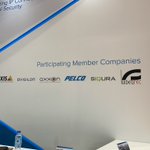 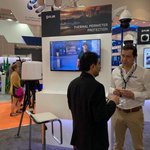 Reply on TwitterRetweet on Twitter1Like on Twitter3Twitter
2020 ONVIF. All rights reserved.