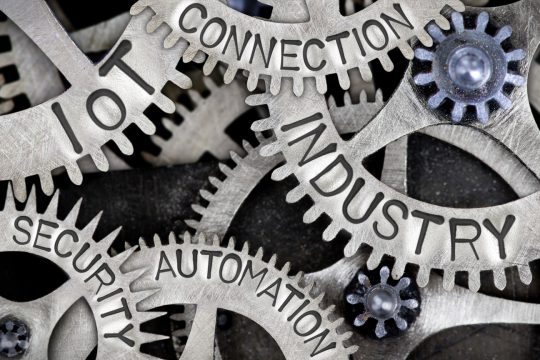 Setting the Standard: How ONVIF has shaped the industry

This year at ISC West, ONVIF had the opportunity to meet with a variety of member companies to learn how they use the ONVIF standard, and to see how they hope ONVIF advances in the future. As a member driven organization, we consider this feedback invaluable, and we look forward to the continued collaboration of all our member companies in making the industry more open, accessible, and innovative. Read on to hear perspectives from some of the companies on how ONVIF has helped to shape their business.

Fredrik Wallberg, Director of Marketing, FLIR
ONVIF has not only helped our business, but it has also helped shape the industry. Having a standard that people can work off of has really empowered us to be more innovative. We’ve been able to take R&D and invest more in innovation as opposed to the development of drivers for a multitude of cameras. The fact that a customer can now have an existing infrastructure and can deploy any camera that they want based on an ONVIF profile is a win-win for the entire industry.

Shengfu Cheng, Director, Director of Marketing and Procut Development Division, VIVOTEK
Part of VIVOTEK’s business is the whole ecosystem, which means that customers sometimes don’t want a total solution from VIVOTEK. They might want VIVOTEK’s camera, but they want a third party’s software. In this case, the integration between VIVOTEK’s camera and third parties is very important, and ONVIF plays a very important role in this case.

Jeff Corrall, Strategic Partnerships and Integrations, March Networks
March Networks has been involved with ONVIF for around 10 years. I actually have been personally involved since the beginning. We use it every day. Very often we get requests for off brand cameras, or cameras that we don’t integrate with directly. We say with confidence that connect it via ONVIF and you’re good to go – works every time.

Jon Marsh, VP Product, Oncam
ONVIF is really at the core of Oncam these days. In the beginning, ONVIF was a communication layer that we built on top of our cameras, whereas now it’s really being built into our core requirements, into our firmware, and into our cameras from the beginning. Our new firmware developments use ONVIF for the communication layer, yes, but also the configuration and storage. Everything we do has an ONVIF path to the camera. The profiles of ONVIF have really become the core of components of any project we begin. 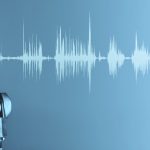 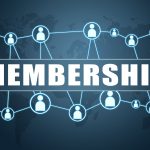 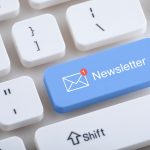 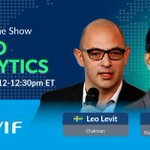 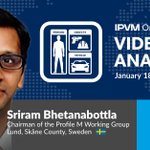 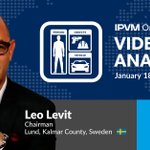