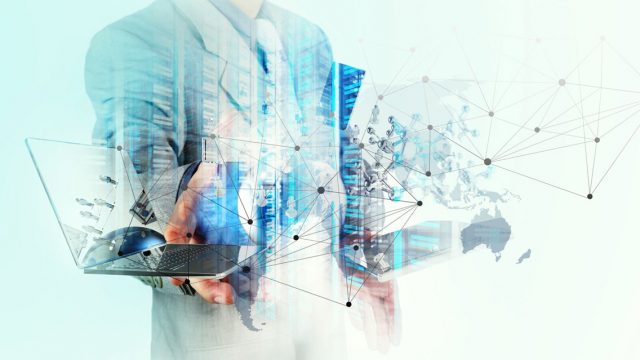 Creating an ecosystem of universal standards: the member perspective

From your perspective, what is the biggest impact ONVIF has had on the market in the last 10 years?
ONVIF has been a catalyst for collaboration, and in my view that is how they have had the greatest impact. Previously, there was a singular outlook towards product development, with manufacturers essentially working in isolation. The focus would be on an individual objective rather than a collaborative one, i.e. what could be achieved by pairing technologies with those offered by other providers. This actually caused the scope and pace of product evolution to stagnate.

By creating an ecosystem of universal standards, barriers were broken down and all that began to change. Manufacturers started to think collectively rather than just competitively, which in turn actually drove intensive, market-wide innovation. In fact, by focusing more on collaborative integration, many providers have been able to define their USPs far more clearly.

How has this influence affected you as a technology manufacturer? How has it affected your customers or your channels to market?
Our business model has always included being an open provider. This practice of developing vendor-agnostic technology – from our Synergy 3 command and control software to our Synectics and COEX cameras – enables end-users to have a complete solution truly tailored to meet specific needs, budgets, and ambitions. In this respect, ONVIF’s mission and our ethos were already perfectly aligned.

The creation of universal ONVIF standards has actually supported our product development objectives, as they help us to work with complementary technology companies.

For instance, by driving integration standards, ONVIF has enabled many smaller, niche technology providers to grow and launch (often ground-breaking) solutions to answer specific sector challenges. While it’s important that development standards enable us to integrate with technologies from other major players, being able to integrate with innovations from niche providers also ensures that we can constantly offer our customers new capabilities that really drive business change. It is hugely beneficial for us, the companies with work with, and of course the end-user.

Where do you believe the industry currently stands as it relates to the adoption of standards and where do you see the market headed in the future?
Right now the real problem I see is around perception. With integration and interoperability, many people can intellectually understand that open standards make truly connected end-to-end solutions possible. However, they often continue to make decisions that don’t reflect that understanding, leaving opportunities to connect technologies, unify data, and simplify the management of complex operational architectures to fall flat at the last hurdle.

Why does this happen? Two reasons:

1) There is a great deal of confusion between ‘possible in the future’ and ‘possible now’. The view persists that true integration and interoperability – i.e. completely holistic systems – are still under conceptual development, and so adopting a solution now might not deliver as robust a return for investment that might be possible in a few years’ time. But this is not the case. Such solutions are possible now, and practical to implement since open-architecture design guards against obsolescence. End-users can enjoy the benefits of interoperability, safe in the knowledge that they can also change as technology evolves.

2) The second misperception relates to cost. Adopting technologies that leverage standards for deeper and broader levels of integration and interoperability is still perceived as expensive and that is a false premise. In fact, the difference between a ‘standard’ integrated surveillance solution and one that maximizes interoperability to unify operational systems, analyze data, and support processes (such as intelligent automation), can be as little as 10%.
Until these perceptions change, there is a risk that wider adoption could plateau because technology providers no longer see an ROI in making industry-wide integration standards part of their R&D processes.

What do you envision ONVIF will look like in its 20thyear of specification development? Are there different directions you envision that ONVIF might take or limitations that could change its course?
I think ONVIF would benefit from being more proactive, both in how and, even more crucially, when it interacts with manufacturers because the earlier the better.

The pace of change is rapid – especially when it comes to new edge devices (and capabilities within existing edge devices). But unless ONVIF is talking to manufacturers from the start ‒as they are creating their product roadmaps and launching development ‒there is a danger of ‘break-away’ activity that begins to dilute the idea of an open, industry-wide ecosystem. If manufacturers bringing out new technologies have to adapt at a later stage (because a suitable standards framework wasn’t ready in time), the risk is they simply won’t. Instead, developments will continue outside the system. This could be a limiting factor in what ONVIF is aiming to achieve, and might even lead to a situation involving ‘warring standards’. In this respect, I think we need to either proactively prevent break-away factions or place greater emphasis on how different standards could work together. Either way, our industry needs to rally behind a unified goal that can be achieved collaboratively. 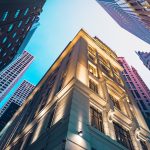 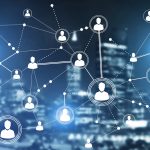 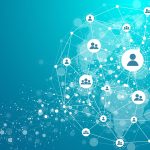 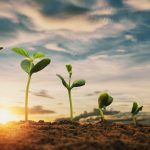 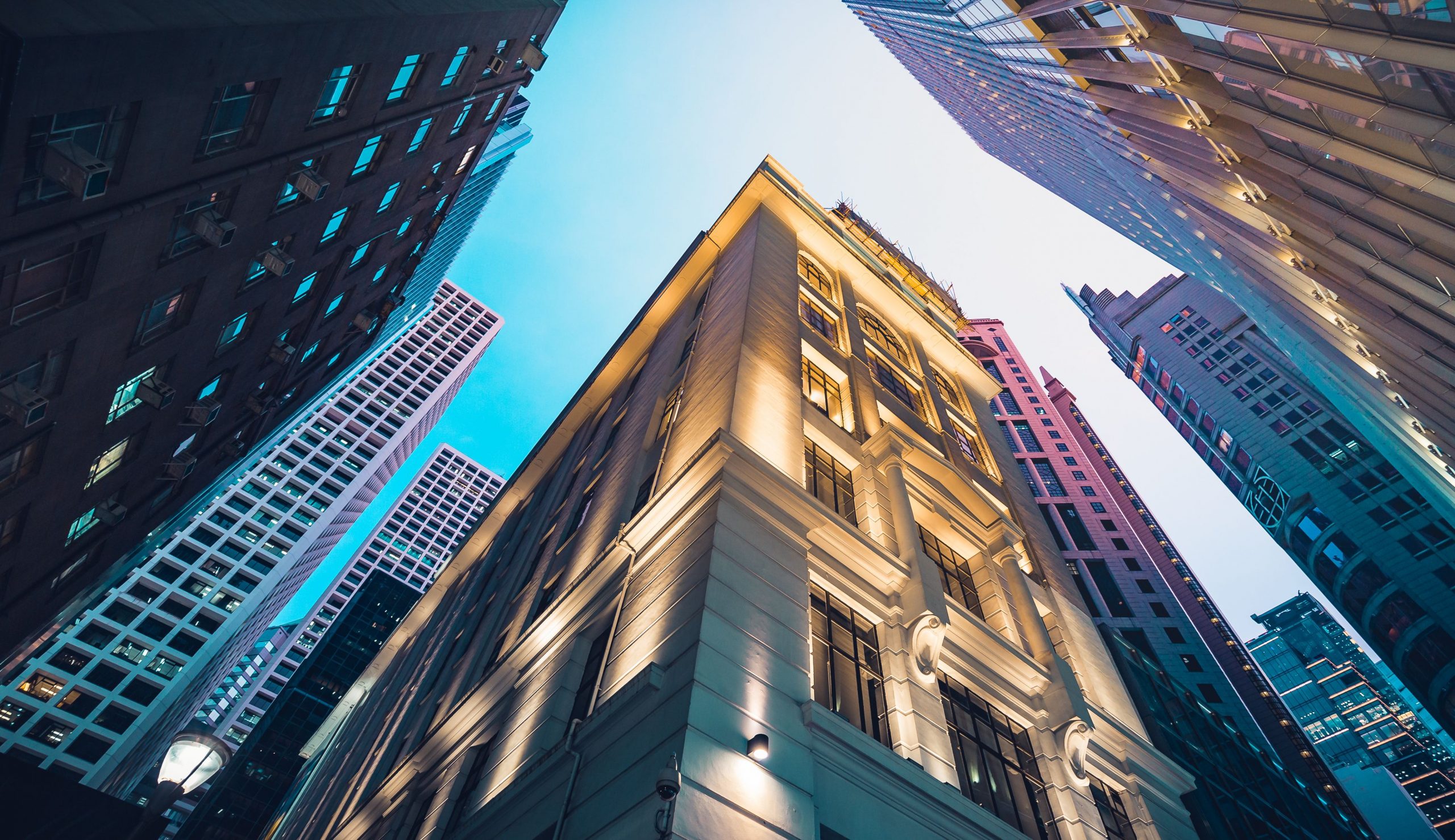 As we begin to shift towards post-pandemic life, we asked members what are some opportunities in commercial real estate for security. 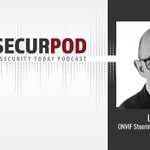 As we slowly move towards post-pandemic life, @SourceSecurity asks #security experts what technologies they think will continue to prove useful. #TechTuesday

Which security technologies will be useful in a post-pandemic world?

In the past few weeks, the light at the end of the COVID-19 tunnel has brightened, providing new levels of hope that the worst of the pandemic is behi...

.#ONVIF chairman, Leo Levit, discusses trends in #cloud video storage and the opportunities it offers in this article by @SDMmagazine #security 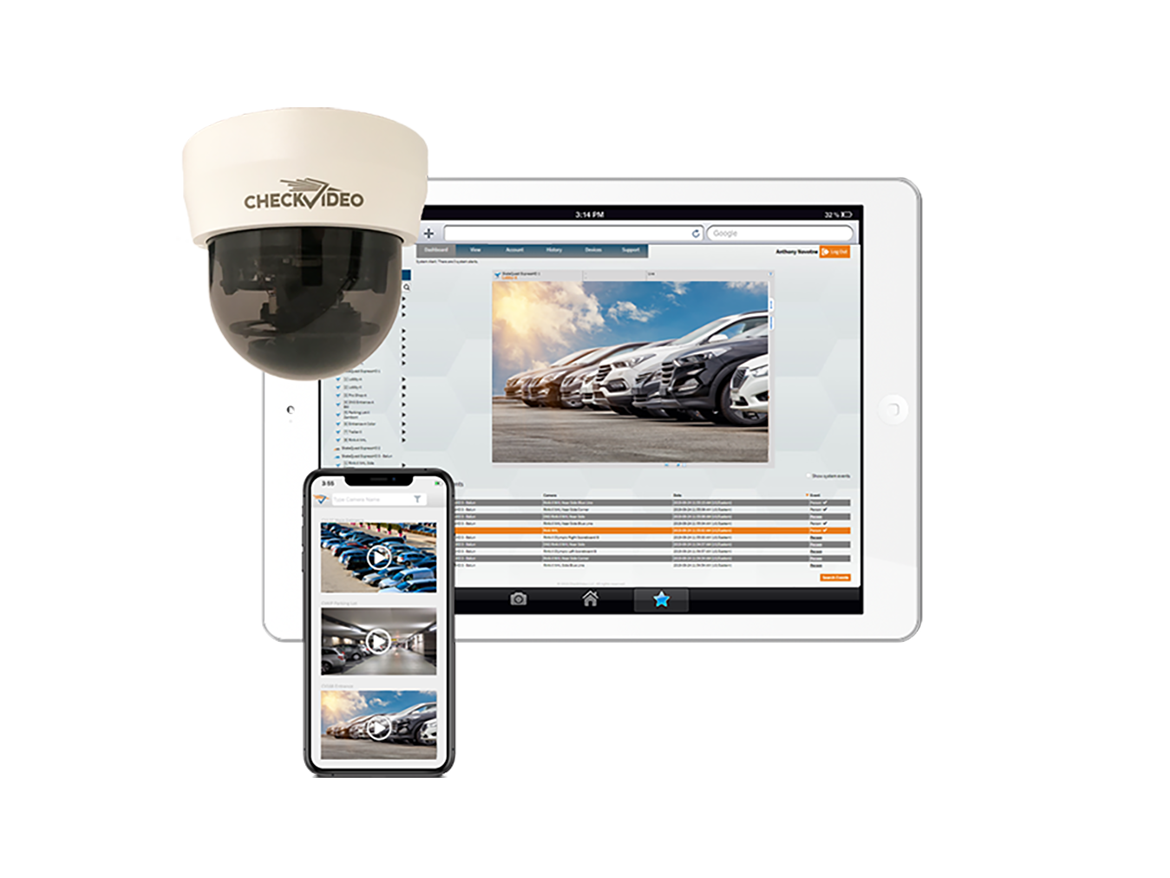 IF THERE‘S ONE TREND IN VIDEO SURVEILLANCE that may define the last 12 to 18 months, it‘s likely the acceleration of cloud video adoption,...

Reply on TwitterRetweet on Twitter1Like on Twitter4Twitter
2021 ONVIF. All rights reserved.