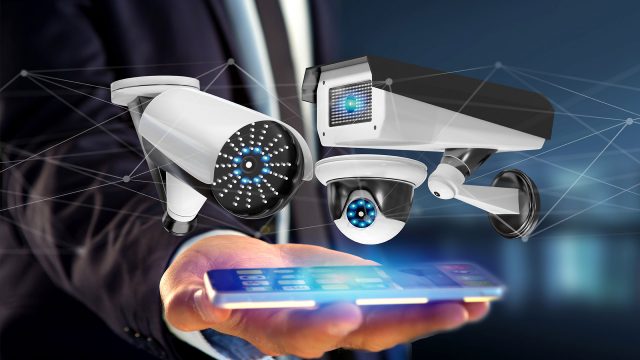 Bidirectional audio is not a new phenomenon. We use it in baby monitors, allowing a mother to comfort her crying child from another room. We use it in intercoms and video doorbells, allowing users to greet their guests (or unexpected visitors) from the comfort of their homes. An ability to converse back and forth saves time, resources and money.

Bidirectional audio streaming, supporting audio input as well as output from a video surveillance camera, is a key feature in the newly released ONVIF Profile T for advanced video streaming. In a surveillance system, cameras react to a variety of event types, including false alarms. With bidirectional audio streaming enabled on video cameras, Profile T allows users to respond to events directly, without sending in reinforcements to investigate an otherwise uneventful event. Have you ever forgotten your ID and been locked out of a building? A surveillance camera, if equipped with the capabilities, may alert the security manager of someone loitering. With the flip of a switch, the manager can speak to you through the camera, double check credentials, and send you on your way – without needing to wait for a security guard to verify you in person.

In other instances, bidirectional audio could be used as a deterrent to a potential intruder. If someone knowingly enters an area they do not have clearance for and hears a voice speaking to them directly, odds are they will recognize they’ve been caught and flee the scene. As a preventative method, this feature resolves events before they become a real problem.

We want to hear from you! What are other ways you think bidirectional audio streaming could benefit users? 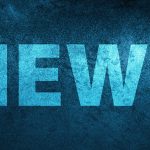 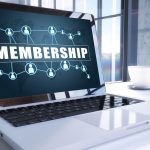 Why You Should Consider Membership With ONVIF

3 Tips for Safely Returning to Work 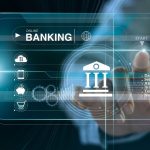 What are the security challenges of the oil and gas market?

Protecting the oil and gas market is key to a thriving economy. The list of security challenges for oil and gas requires the best technology solutions...

In addition to recognizing the work these members have been doing, #ONVIF thanks all its members for their continued support and dedication to #interoperability of systems. #TeamONVIF

The demand for creative solutions is only increasing and ONVIF members are responding. Here is some member news we’d like to highlight. 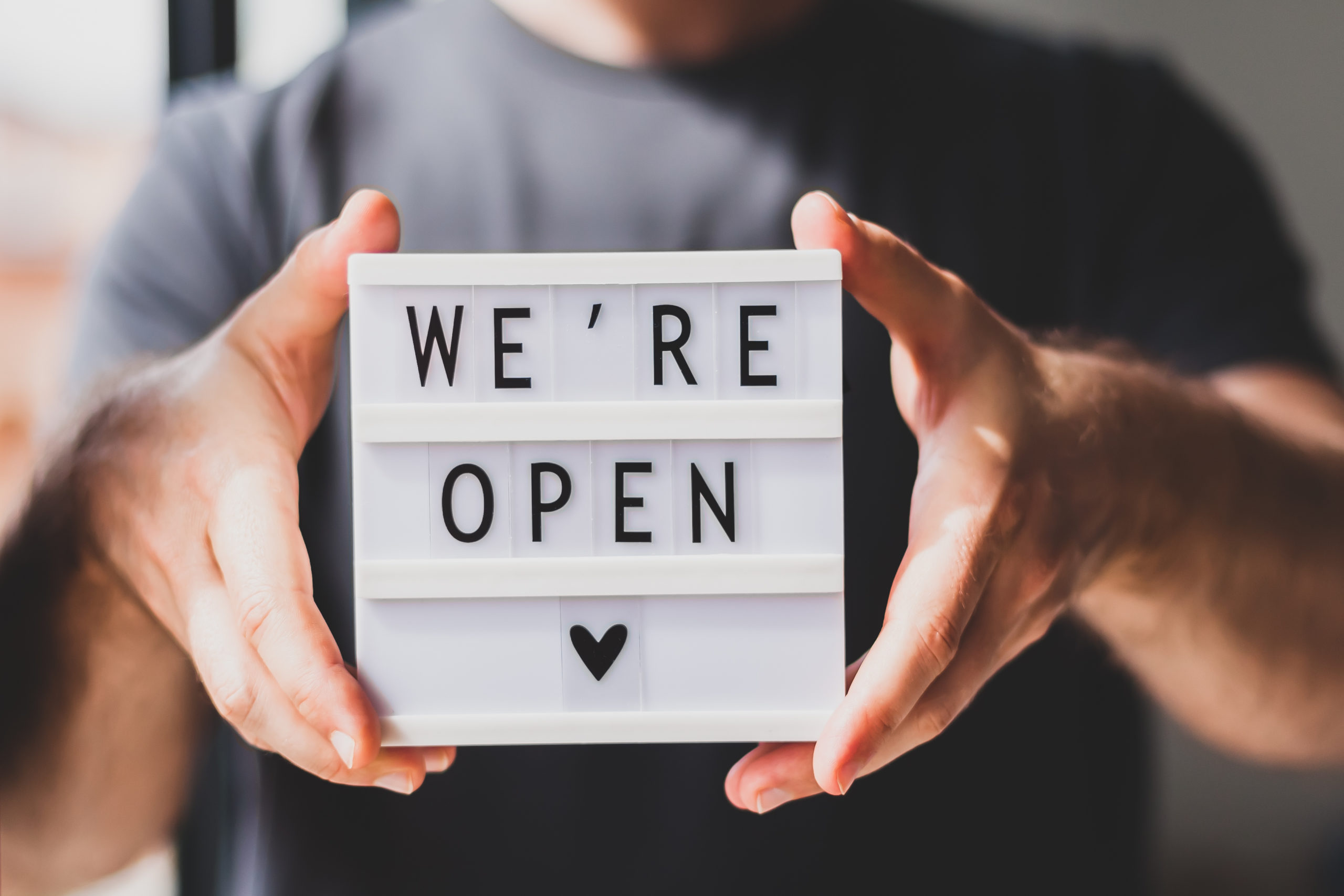 Video Management Systems can integrate temperature and social distancing detection, access control and tracking technologies so your organization can ...

Machine Learning, Deep Learning and #AI are familiar terms to the #security industry, but how do they differ and what affect do they have on video #surveillance? Read more from @SalientSys and @SecurToday. #ONVIF https://t.co/FQdDe9KTsl 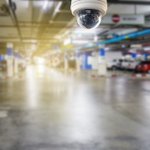 Reply on TwitterRetweet on Twitter5Like on Twitter2Twitter
2020 ONVIF. All rights reserved.