What does your company do? What services, or products, do you provide?

ZUKEN ELMIC is an expert software vendor of internet and streaming protocols such as ONVIF, RTP and TCP/IP. Starting with providing C++ protocol stack libraries, which enable users to implement ONVIF protocol in their system effectively and efficiently, we are gradually expanding our business to software engineering services including consulting and design services.

Why did you join ONVIF and how long has your company been a member?

We joined ONVIF in 2009. At that time, as a protocol stack vendor, we were considering what protocols we should also implement into a C++ software package, and ONVIF’s stated mission aiming interoperability of IP-based physical security products, was both promising and appealing. The first version of our ONVIF protocol stack libraries were released in the same year.

To which specific profiles do your company’s products conform, and why is that beneficial to your business?

Our customers can use our ONVIF libraries to implement Profile S, T, G and M for their products. These profiles are most suitable with our technical competence, ‘video streaming and network’.

What does it mean to you to be a member of ONVIF and what kinds of business impacts have you seen as a result?

It would be more useful to mention the benefits to our users. Our ONVIF stack libraries allow them to implement ONVIF efficiently and quickly. There are so many ONVIF conformant products on the Japanese market containing our libraries. Recently, several surveillance camera vendors came to us for support to add ONVIF functions to their legacy non-ONVIF cameras. Many of those customers are looking for shorter implementation times or are not familiar with ONVIF, so we provide consulting services from the early development process of establishing the required specification.

Adding to ONVIF, we have RTP and WebSocket libraries that improve system performance when used with ONVIF, so we believe we can maximize the potential of ONVIF, especially in systems that require lower latency and more simultaneous connections.

Are there any specific benefits membership brings to your business?

We have been a Contributing member since 2012. It allows us to have new specifications into C++ software modules fast enough for our customers. Membership in ONVIF is essential to remain an expert in streaming. 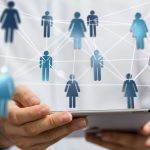 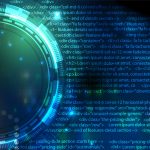 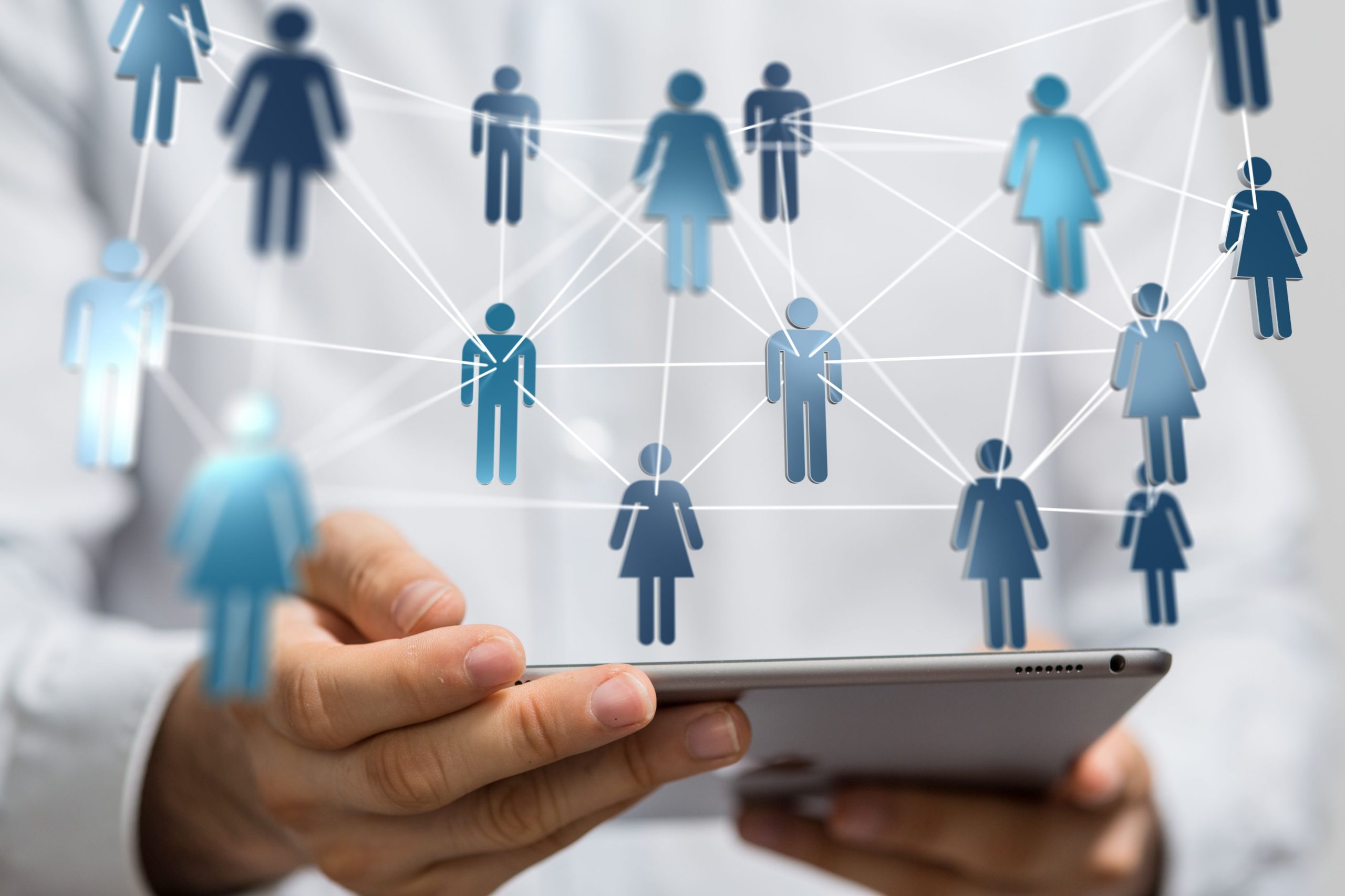 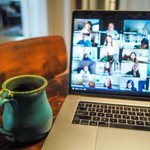 Reply on TwitterRetweet on Twitter1Like on Twitter2Twitter
2023 ONVIF. All rights reserved.